​🔧 Setting up a Virtual Machine

If you are not launching on your laptop/desktop, then you will probably want to setup a cloud VM. You can find more info about setting up everything with selected cloud providers.

Make sure that you configure firewall properly.

You can check supported operating systems and architectures and hardware requirements.

If not running local, you may need to change the Host value to the VM public IP address.

After the node starts, you will see some initial info about the node and then the sync will start. Görli fast sync uses a fast blocks sync mode initially. The fast blocks sync picks some known pivot block from the past and downloads headers, bodies, and receipts downwards all the way to genesis block. All blocks from 0 to the pivot block are showed as Old Headers in the fast blocks sync logs. The console display shows the number growing from 0 to pivot, but this is just to make the display more user-friendly.

You will see some information about the sync progress, like below:

When the fast blocks stage finishes, there will be some period of downloading blocks between the pivot and thelatest blocks which will have some additional info:

After the fast sync part finished, the node will transition to the state sync stage when the state trie is being downloaded. Much information is displayed about the progress, as this process may take a long time on mainnet (a few hours).

When the state sync is nearing completion, you may see a series of branch sync information reloading many times from 0% to nearly 100%. This is the node trying to retrieve the few remaining state nodes and progressing with the head block rapidly:

At some point, the entire state is downloaded and the node enters the full sync mode and will allow you to issue CLI / Web3 queries and send / receive transactions🥳​

Now you can launch CLI in the separate process (launching Nethermind.Launcher again and selecting CLI instead of Node). You can read more about CLI here.

You can also connect to the node from Metamask by selecting localhost:8545 from the Metamask network list. 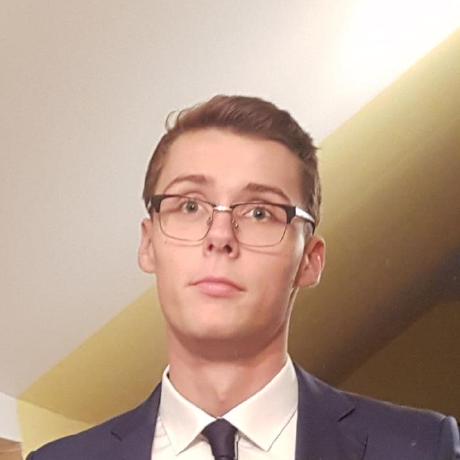